From sports betting to the blackjack table, some of the biggest A listers in the world aren’t shy of putting a little money down, it’s always interesting when stories emerge of those most adept coming out with big wins however – from with stories ranging from being banned from a casino for winning too much, to huge risky bets ultimately paying off, which celebs have been the biggest winners? 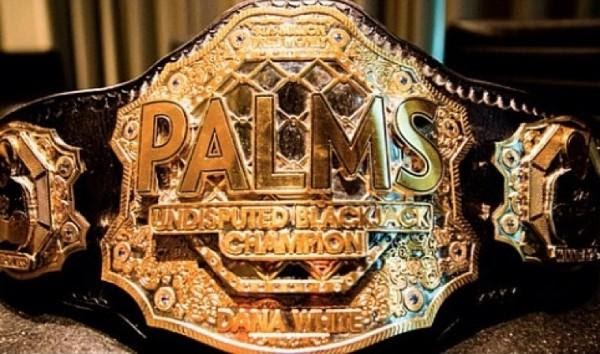 Floyd Mayweather – Money Mayweather is no stranger to making headlines for his own wagering activity, whether bragging about $700,000 bets on the Colts with a $1.4 million pay-out through to stories of him trying to bet on himself beating McGregor for their boxing bout back in 2017. The biggest comes from a reported wager of $5.9 million way back in 2013 during the NBA playoffs which would have reportedly paid off the same back, although there has been no guaranteed confirmation that this wager truly happened, it wouldn’t be all that surprising if it did know that Mayweather has walked away from fights with a nine-figure purse in the past.

Dana White – The UFC boss has long been known as a regular player at some of the biggest casinos in the world and given the UFC headquarters and much of the fight game are based in Las Vegas he would certainly have ready access too – whilst many of us find a list here of the best online sites for our blackjack habits, White has seen big wins at the likes of the Palms and Caesars. Much to the dismay of the big casinos, however, White likes to win and had reportedly won over $2 million on blackjack back in 2001 which saw him refusing to bet at the Palms again, after an apology, White would return to once again find a big win of $5 million in a single session – he is now banned from their Blackjack tables, although does hold a championship belt that reads “Palms Undisputed Blackjack Champion” which he proudly displays.

Ben Affleck – The big A-list actor has long been known for his penchant for gambling, and particularly favours the blackjack table – but this is apparently because he has quite the ability at card counting. Many fans will be aware of the story where he was able to win over $1 million at the Hard Rock Casino in Vegas, tipping the dealer generously, and whilst he didn’t receive a ban for doing so was politely asked to leave. Not just one to succeed at blackjack however, Affleck has been known to be a great poker player too after winning a California State Poker Championship for £365,400 and also being part of a celebrity filled poker ring.